The Vanuatu Daily Post recently reported that the 4th National Arts Festival will be held at Lakatoro, Malekula, August 18th-23rd 2019.

The festival aims to promote the cultural diversity across all 83+ islands by bringing all the different cultures to one center stage showcasing traditional knowledge and skills and highlighting different aspects of culture including custom dances, ceremonies, traditional songs, traditional methods of food preparation/preservation/production, weaving, oral traditions and so forth to encourage the transfer of this knowledge to the younger generation in order to preserve the rich cultural heritage that Vanuatu has.

Minister of Justice and Community Service, Don Ken, yesterday asked participants of the 4th National Arts Festival held at Wilkins Stadium at Lakatoro on Malekula, Vanuatu, to ensure respect prevails throughout the week of the festival.

He stated this yesterday during the official opening of the festival as he welcomed participants from other provinces to Malampa Province. 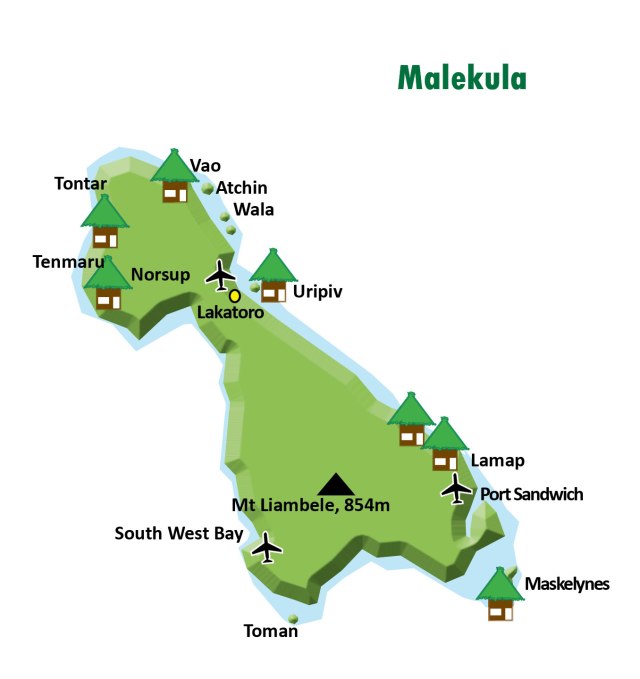 Another member of parliament from Malekula, who is currently Speaker of Parliament, Esmon Saimon in his speech, said custom and culture are part of a nation’s identity and these must be preserved.

Events Coordinator for the 4th National Arts Festival, Howard Aru, who is also a writer for this newspaper had revealed earlier that around 1,000 delegates around Vanuatu were expected to gather at the event.

This will be the first National Arts Festival to be held outside of Port Vila or Luganville, spearheaded by the national organizing committee led by the Director of the Vanuatu Cultural Center.

The festival also has support from Government, business houses, and the private sector. Some schools such as Lycee LAB will also be participating in the festival. 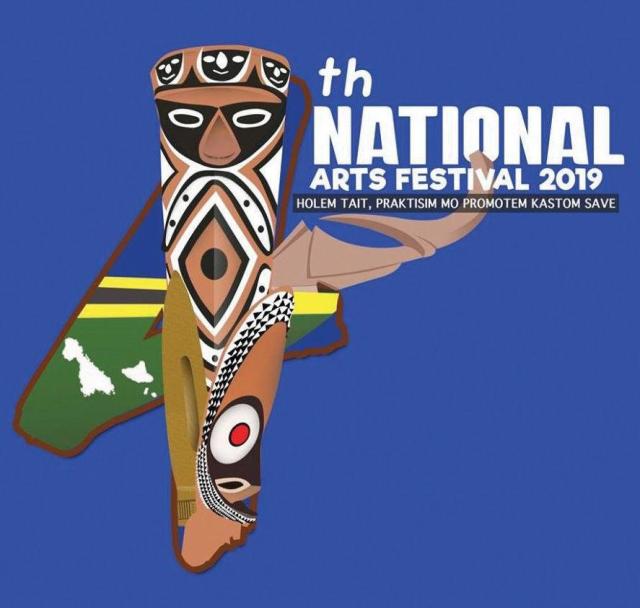 Day 5: T r a d i t i o n a l Knowledge and Education (Kastom Save mo Edukesen)

This event is poised to attract a total daily attendance of some 3,000+ people (comprising the over 1,000 delegates and visitors) who will gather to relish and celebrate this week-long prestigious national cultural festival.