I just recently learned that yesterday, February 21, was International Mother Language Day (IMLD).  IMLD was first proclaimed in 1952 as “Language Movement Day” by Dhaka University students in Bangladesh (formerly East Pakistan) who were protesting suppression of their Bengali language. Police and military forces opened fire, killing many young people in attendance. IMLD has been observed every year since February 2000 to promote linguistic and cultural diversity and multilingualism.

The theme for 2019 is “Indigenous languages matter for development, peace building and reconciliation.”

According to the United Nations languages, with their complex implications for identity, communication, social integration, education and development, are of strategic importance for people and planet. Yet, due to globalization processes, they are increasingly under threat, or disappearing altogether. When languages fade, so does the world’s rich tapestry of cultural diversity. Opportunities, traditions, memory, unique modes of thinking and expression — valuable resources for ensuring a better future — are also lost.

Cultural Survival supports and promotes locally-based, Indigenous-controlled community media and language revitalization efforts aimed at training new generations of fluent speakers. The Indigenous Rights Radio continues to raise the profile of the international language endangerment crisis facing the world’s 7,000 mother tongues, the majority of them Indigenous. They have formed new international partnerships aimed at bringing rich perspectives on language loss and revitalization to a global audience through our Indigenous Rights Radio programs.

At least 43% of the estimated 6000 languages spoken in the world are endangered. Only a few hundred languages have genuinely been given a place in education systems and the public domain, and less than a hundred are used in the digital world. Every two weeks a language disappears taking with it an entire cultural and intellectual heritage.

For this year’s IMLD the UN and the Indigenous Rights Radio hope that you will stand with Cultural Survival in strengthening our support for these and forthcoming efforts to promote and contribute to the local revitalization of the world’s knowledge base–our mother tongues. 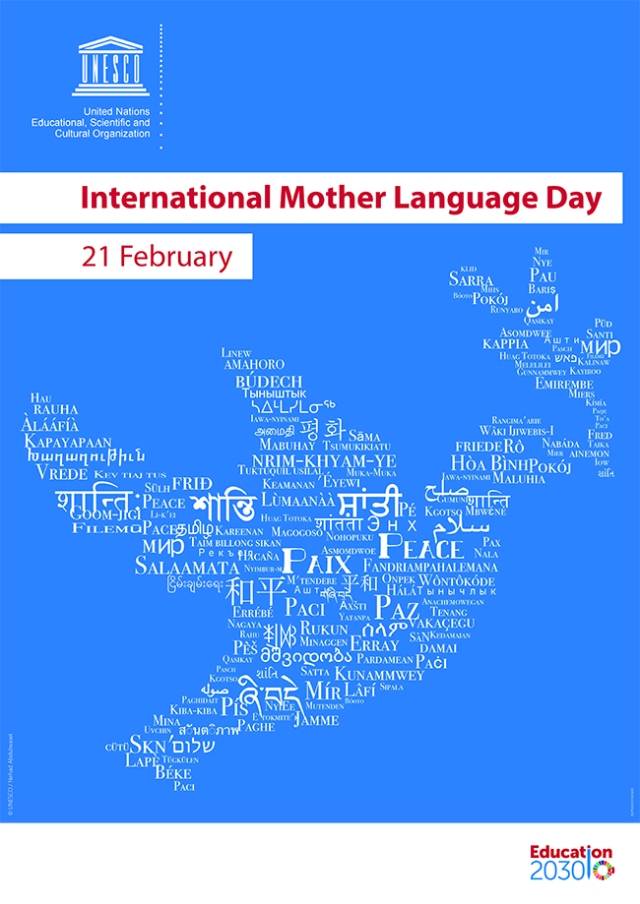