Posted on December 29, 2017 by islandculturearchivalsupport

Radio New Zealand recently ran a short, yet interesting, story regarding a preservation project of historical films from the Pacific that will take place at the Smithsonian Institution in 2018.

An Auckland university graduate will be heading to the United States next year to archive historical Pacific films for a project called ‘Recovering Voices’. The 22-year-old, Kate Percival, has an internship at the Smithsonian Institution in Washington D.C. which begins in February 2018 for three months.

Ms Percival said she is expected to research and write descriptions of what’s taking place in Pacific films. “This Pacific film archiving is part of the larger project, which is about prserving and celebrating indigenous knowledge. They’ve been doing it for a lot of different geographical areas I guess, and the film medium of the Pacific is just a smaller part of that,” said Kate Percival.

These historical Pacific films will be archived next year in the hope that they will be digitised. Anthropologist Joshua Bell and the global indigenous peoples group are part of an ongoing project focussing on indigenous people, called ‘Recovering Voices’. Mr Bell said he wants to make the footage accessible for Pacific communities.

He said the team will be going through the content of all the films that have been donated to them from across the region, as there is currently no background information on the footage. “What we’d like to do is to help do research cataloguing of the film, so the ones watching the films, kind of helping update basic catalogue information about what’s in the footage,” he said. “They’re doing description of that, you know, where films are from? What regions and who shot them?”

Looking forward to hear more about this project next year. 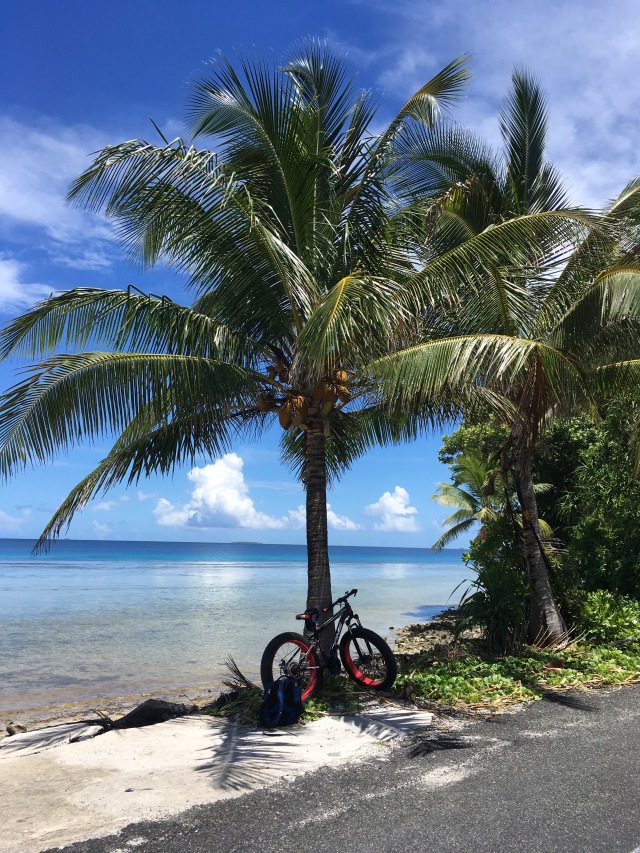 A day for daydreaming: Tuvalu on a very nice, non-rainy day

As this will most likely be my last post for 2017, I wish everyone a happy and prosperous new year!