Posted on December 21, 2012 by islandculturearchivalsupport

Speaking of picnics, I would be remiss if  I didn’t mention the Christmas luau. This feast features the Kalua pig as its main course but might also include other foods such as poi, poke (raw fish), lomi salmon, opihi (freshwater snails) and haupia (coconut milk-based dessert which is similar to a blancmange). 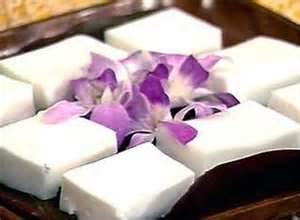 From all of us at ICAS we wish you and your family a most blessed and joyful HOLIDAY SEASON.