Posted on August 14, 2012 by islandculturearchivalsupport

After a couple of years of meticulous planning, construction on the new National Archives and the National Library building has commenced. The construction company, Fletcher Organization Vanuatu Limited, began working on the foundation of the new building only about a week ago and have already made great progress. 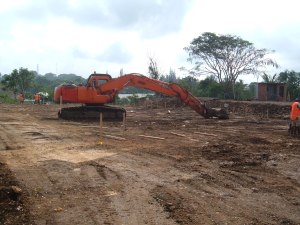 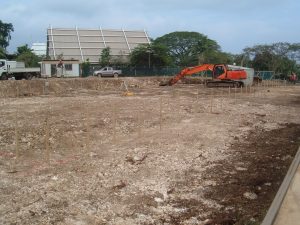 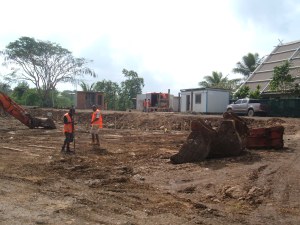 The opening of the building is slated for July/August 2013.